Last weekend, I entered my Maria Calavera cosplay into the Animefest Cosplay Contest. I hadn’t entered into a contest since my first one in 2016 when I cosplayed Korra during Kumoricon. (Kasey and I had entered the FanExpo contest with our Overcooked chefs, but I don’t count that since it was just a walk-on and not a craftsmanship contest.)

Needless to say, I was nervous. There were flaws in the cosplay I was definitely aware of (seams, mostly) but I also knew there were lots of strengths. I handmade everything except the mask so I knew I had that going for me. I made a small build book based on my build post and I practiced my elevator pitch over and over in the car.

I managed to survive pre-judging without flubbing up and I think a lot of that was due to practicing. But my build summary wasn’t the only thing I rehearsed. Saturday before the contest dress rehearsal, Kasey and I practiced in the hallway of our hotel. Initially, I had planned to start with the scythes in dual-wield mode then connect them to make the staff, mimicking the order they appear in RWBY. Kasey made the suggestion of switching the order for a more dramatic impact and reveal during the contest. That turned out to be an award-winning piece of advice.

I practiced and practiced in the hallway. Learning the best way to go from staff mode to dual-wield mode, finding out how I had to switch my grip on the left hand so that the scythe blades faced the right way after separating the two pieces.

Once happy, it was time for dress rehearsal. Everyone got to go on stage briefly to get a feel for the space and most people practiced their 3 poses. I of course knew this was crucial, so I didn’t just block it: I practiced my poses fully, transformation reveal and all. During that moment, I had the brilliant idea to add a spin (that I wouldn’t have been able to do in the hallway when we first practiced) so that I could mask the separation of the scythes further. I was determined to not be stiff and mechanical on stage. I wanted it to feel fluid, dance-like, just like Maria is in the show.

Dress rehearsal done and after grabbing a super quick dinner, we all waited anxiously for the cosplay contest to start. It took a while. By the time the show actually started, all my nerves were replaced by an almost indifferent resignation of “just get me on stage already so we can get this over with!” If anything, that probably helped my nerves.

I got called on-stage, did my performance, and went back to the green room to watch the rest of the contest and await results. 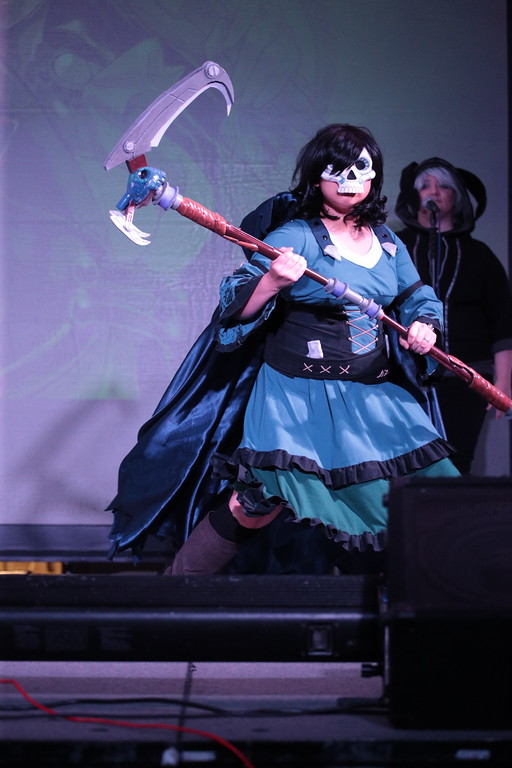 The Results Are In

I’d sat through awards before with Korra. I knew the feeling of waiting for my name and never hearing it. I was expecting it to happen again. Back in 2016, I held out until the very end, hoping against hope that I would win something. This time was different. Once they got through the honorable mentions, Best Prop, and Creativity award, it was time for the Judge’s Award. Judge’s Award can go to any cosplayer in any division. It’s the judge’s chance to acknowledge someone who wouldn’t be receiving any of those previous awards or Best in Division or Best in Show.

I was the first to win a Judge’s Award. 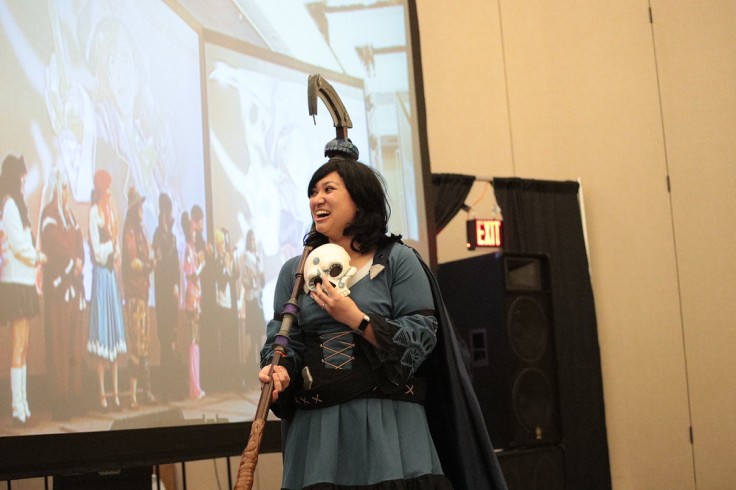 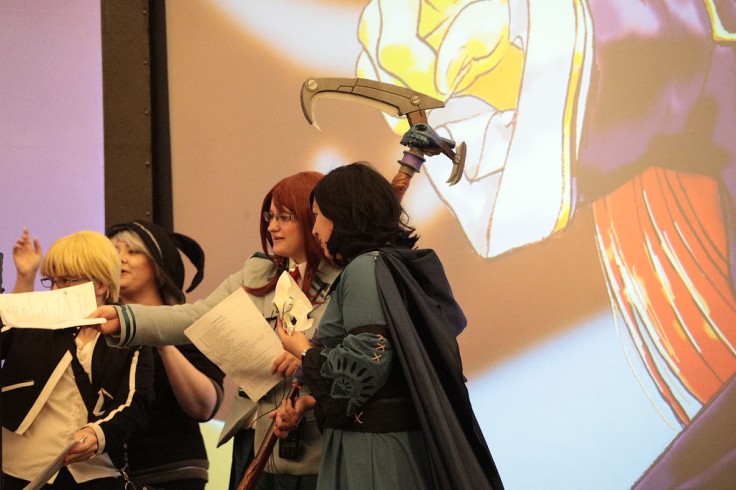 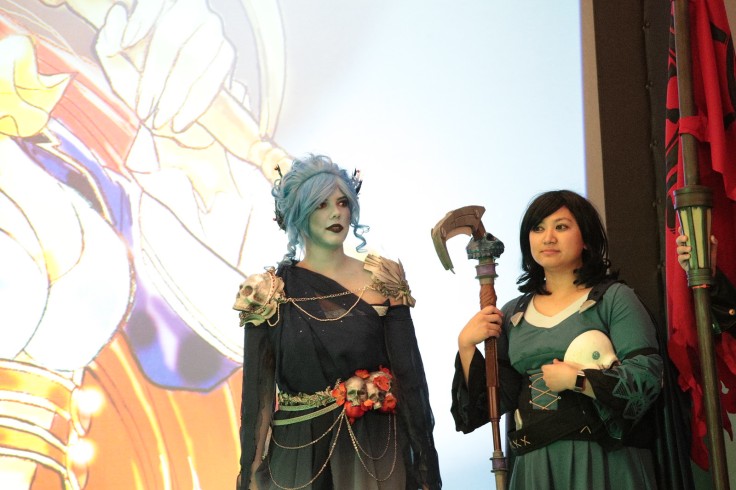 They called my name and I ran to the stage. Once I got there, I had to keep catching myself because my mouth was hanging open. I looked around and started to second guess if I had indeed heard my name. Did they call me? Was it actually meant for someone else? Was I taking up someone’s spot? No one was kicking me off the stage, so it must have been true! (Even later when I mentioned these doubts on Instagram, the Southern Cospitality judges who had given me the award reassured me that I had earned my rightful place on stage in the winner’s circle.) 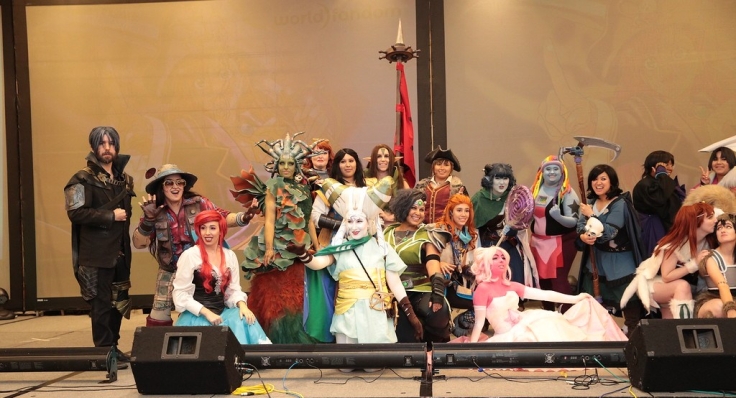 I took pictures and got to see the winner’s side of the cosplay contest. Being shuffled from room to room as we got our award money. The energy in the room filled with the winners was incredible. There was an immediate camaraderie between the contestants who had gone through the ringer and came out the other side victorious. We were all elated and so happy for each other.

I want to thank everyone who supported me during the build of this cosplay. I want to especially thank Kasey for helping me rehearse and How_Do_U_Art for inspiring me to swap out my coupling on my scythes. We had both made our Grimm Reaper scythes out of PVC pipe but she had used a different, simpler coupling for hers that made for much easier transformation. Switching to the easier coupling from the cumbersome screw-on coupling I had was a game-changer and I think helped me win that Judge’s Award.

I’m so happy to have won this. I can’t wait to wear Maria again at Anime Dallas. An award-winning cosplay.

If you want video of my performance, you can find it on my Youtube!